Building a national Roma Platform is a project financed by the European Union. The project was launched in autumn 2016 and ended in August 2017. The project was carried out together with regional Advisory Boards on Romani Affairs and local Roma population.

The project arranged various events. The first event was the first national meeting between the Advisory Boards on Romani Affairs in October 2016. The themes of the meeting in Jyväskylä were wellbeing, health and physical activity. The two-day event gathered approximately 70 participants to listen to presentations and to discuss. They were representatives from municipalities and organisations, experts in the field and members of Advisory Boards and local Romani workgroups.

In spring 2017, the project organised three inclusive platform events in close cooperation with local Advisory Boards on Romani Affairs and local Roma. The themes for the events were planned on the basis of each region’s own situation in order to respond to the local Roma needs and interests. Every event used participatory leadership method provided by Monkey Business coaching company. The method gave the participants opportunities to use their own skills, views and knowledge to contribute to discussion. 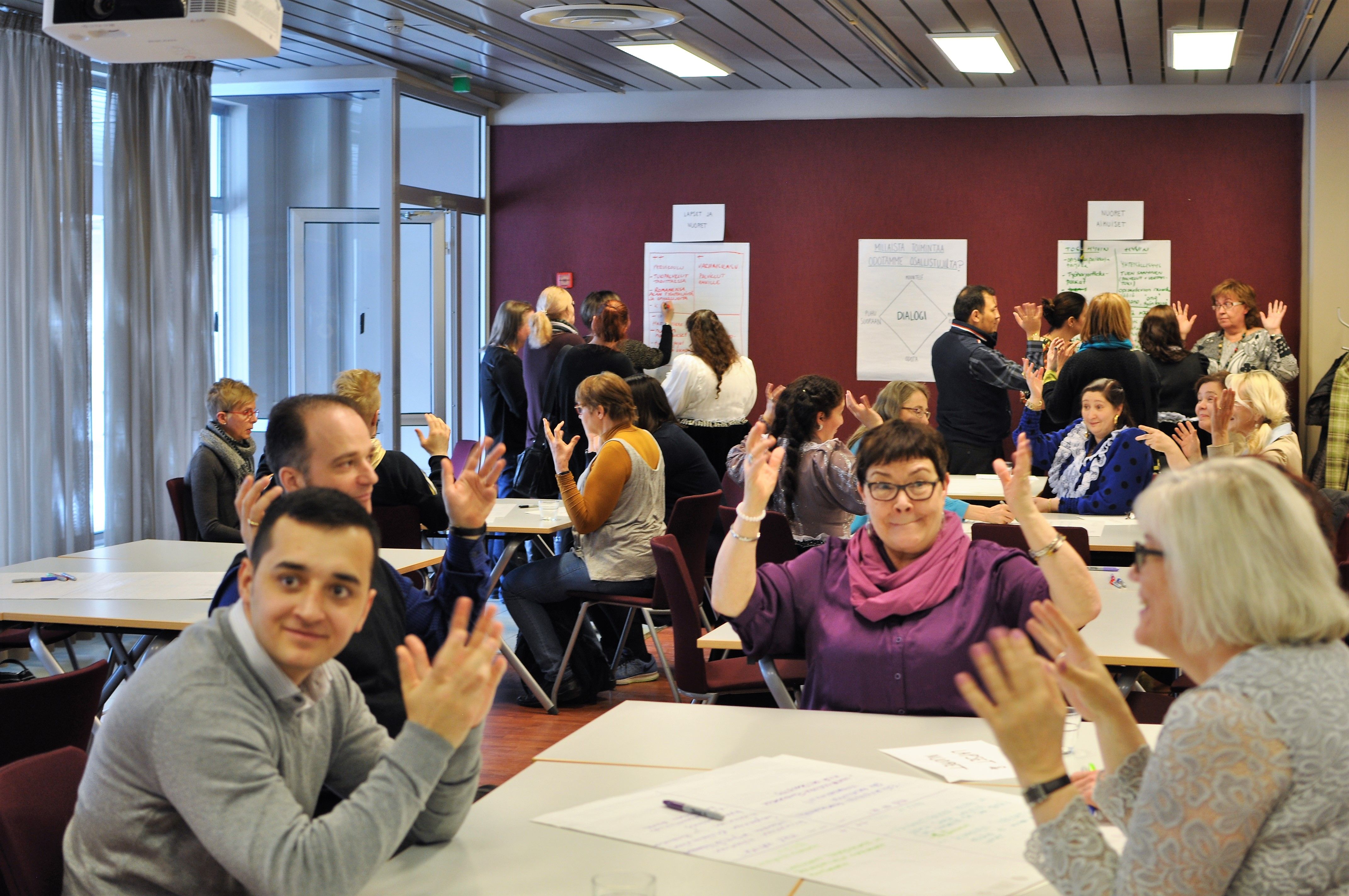 Read more on the blog: From policy to practice in gender equality between Roma women and men

Report: The national meeting between the Advisory Boards on Romani Affairs in October 2016